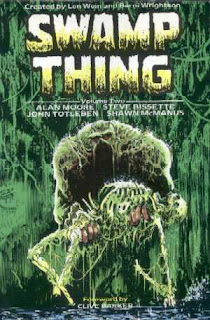 Idiot? No---that's just his term. Along with Dickweed. Which is his latest-- which means pond scum.

I suppose Dennis didn't catch this analogy with the Louisiana Hot Sauce.

"I betcha" he didn't. Wasn't that "Swamp Scum" hot sauce?

But isn't Dennis a Gator?

What did he think? That I was sucking up to him with a gratuitous comment?

Or that this letter was gratuitous? Or this statement:

"Because I've been in the real ones up in 'Nole country, and I prefer playing at home!"

Isn't home where I write? And didn't I address the letter to him?

And didn't I say, "It's written, so that the nuances can't be detected, even with an earpiece, two teleprompters or five handlers. You need to know, to know what it means, and what it reads, is not what it says!"

But how was he supposed to read between the lines?

There's no TelePrompter on blogs!

Because Swamp Scum is just gas!
Posted by Palmoni at 8:02 PM

ok, it is not fair, you can not keep beating the idiot. Everyone knows he can not defend himself. And he does not even read your blog. Only 3 people do. X, Romeo and Anon (thats me...). So how about something more material like a new trade idea. Buying X at 36 maybe? Ah, forgot it was down 2.6% today. Well it is even at a better price now...