Thar's gold in them hills! 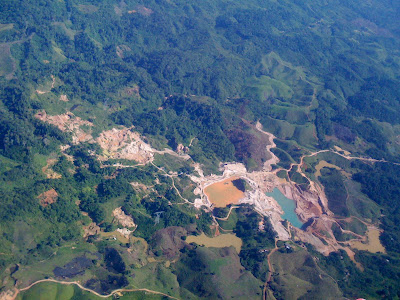 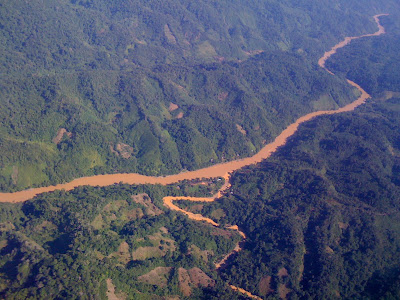 Market up some 7.3% in a week! Are you kidding me? And folks are still are bearish?

When you make up losses so quickly, it keeps people in the game. So you had to sit through a correction, and then in a week, you make up all your losses.

How tough is that?

And now, the shorts can't get locates, and are having trouble laying out shorts.

And then they complain about manipulation.

They should thank their lucky stars they are getting bought in!

And excluding the mutual funds, who has a decent long position in stocks? People need to buy, and the shorts still haven't covered.

Come on, over 70% of companies have beat estimates. It's a world economy. Let's just use an example here. You should see the cranes in Colombia. But look at United Rentals (URI 6) which I think is a buy on Wall Street, and they'll tell you it's a sell. According to Wall Street, no one will ever rent a crane again.

Or take a look at Bucyrus (BUCY 28.92), a good Milwaukee company. Wall Street thinks the world has stopped mining.

Stopped mining? They haven't even scratched the surface. You should see what is going on in Colombia, it's like CA in the 1850s, but that's for another story.

Thar's gold in them hills!
Posted by Palmoni at 7:52 PM