Whitney Tilson pulls in his shorts

Gilligan is now getting off the shortseller island!

This year, though, Schiff's TV bookings are down 75% to 85%, says his younger brother Andrew, who handles p.r. for him..


The same fate will befall Meredith Whitney and Nourel Roubini, and the latest reincarnation of the bear seeking publicity, Whitney Tilson.

MaryAnne, The Professor and Gilligan!

In fact, I think he was even more bearish, because he was pimping his book, which nobody now wants!
----------

Didn't he just warn us last week that the market was going to roll over?

Time to cut the price on his book, "More Mortgage Meltdown: 6 Ways to profit in These Bad Times."

But at least Whitney Tilson, when he isn't short selling, is a goood stock picker, and he has a good track record. 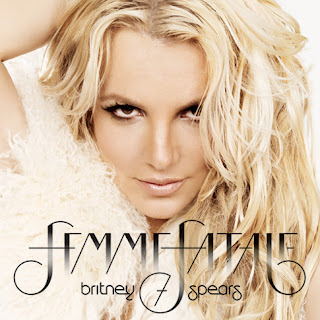 Meredith Whitney thinks she can just pull a Britney.

And airbrush her track record and bearishness!
Posted by Palmoni at 9:07 AM