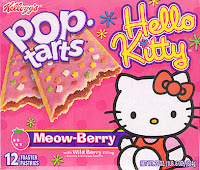 LAS VEGAS (AP) - Sports books in Nevada hung on to win just over $724,000 from Super Bowl bets despite heavy gambling on the Green Bay Packers and lots of scoring.

The Nevada Gaming Control Board said Tuesday that $87.5 million were wagered on the NFL's championship game in 183 sports books across the state.

Of those bets, casinos kept less than 1 percent.

Green Bay beat the Pittsburgh Steelers 31-25 in Cowboys Stadium in Arlington, Texas, on Sunday night. The Packers were a 2½-point favorite in most Las Vegas casinos, giving their supporters a win with the six-point victory.

The combined 56 points scored helped bettors who gambled that the total would go over about 45 points.

Booyahh Baby!! And the neighborhood bookie didn't get a dime from me either!

But Birdman's claiming the overage at the Super Bowl was just him!

But unlike the Steelers, Aquilera gets a shot at a do-over. She's been invited to sing the National Anthem before a Brooklyn Cyclones minor league baseball game! 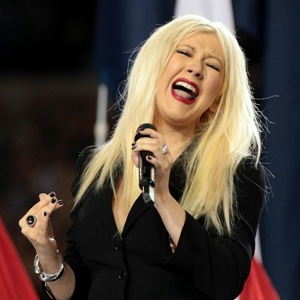 Where she belongs!
Posted by Palmoni at 1:20 PM

dude-what is with the pop tarts?

sometimes I can't reign in the six different personalities lol