CLAIRTON, Pa. -- It's only natural that Pittsburgh-area steelworkers would want to watch the Pittsburgh Steelers in Sunday's Super Bowl.

But a U.S. Steel memo says workers in the Clairton, Irvin and Edgar Thomson mills who miss work Sunday or Monday "without just cause" will face "severe disciplinary action." 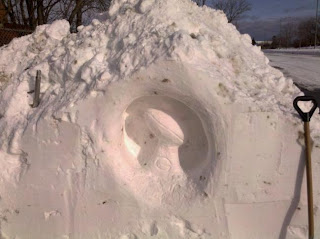 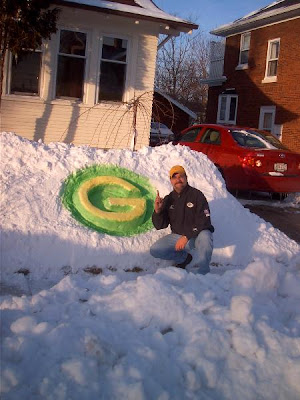 In Green Bay--all schools end on Monday--and anyone can call in a family vacation day absense.

And if the Packers win, school on Tuesday ends at 11 a.m.

Check out the school calendar:

Monday, February 7
The district will have a district-wide early release on Monday. Please send your children to school on that morning. Parents or guardians who wish to excuse their children from school Monday morning are to call it in as a family vacation absence. Lunch will be served only at elementary schools.
There will be no afternoon four-year-old kindergarten, early childhood, Head Start, or Chance for Change. After school programs are canceled. Elementary and middle school after school activities and scheduled competitions are canceled. High school practices will be held at the coach’s discretion, and any high school games will be held as scheduled.
School will be released on Monday as follows:
Tuesday, February 8
Only in the event the Packers win, all schools are in session, except Beaumont and Jackson Elementary will have an 11:00 a.m. early release because of traffic. There would be no afternoon four-year-old kindergarten, early childhood, at these two schools. Jackson Elementary Head Start students will be bused to Keller Elementary for the afternoon. As traffic will most likely be already building up for the event, please talk to your children about safe street crossing.
If the Packers win, parents or guardians who wish to excuse their children early from school for the Tuesday afternoon celebration are to treat it as a family vacation absence. We recommend that all students attend school until they need to leave for the celebration or stay in school if they are not attending. 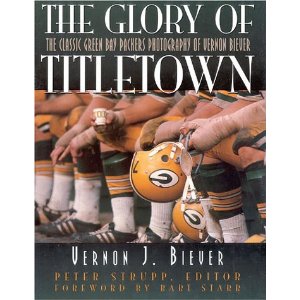 It's called Titletown for a reason!!
Posted by Palmoni at 11:30 AM