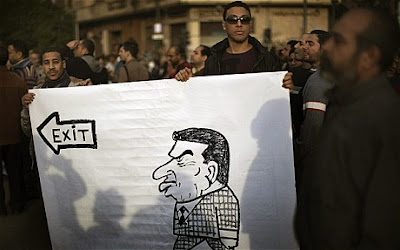 But here's what the Gray Lady has to say--which means it won't happen!! 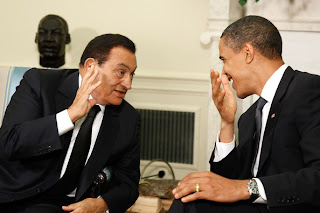 NY Times
On Wall Street, it is what is known as an exogenous event — a sudden political or economic jolt that cannot be predicted or modeled but sends shockwaves rippling through global markets.

“But as is usually the case, a boxer never gets knocked out by a punch he’s looking for,” he said. “This could be what triggers the decline. Geopolitical events are very, very hard to model.” 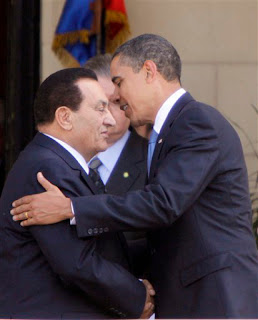 Hard to model? Come on. Obama picked Vick and the Eagles; he then picked the Chicago Bears, and then he picked Mubarak. Which means, that despite Obama wanting to screw things up, the voice of the people will be heard.

And now, Bo will parrot the will of the people of Egypt!

So Wall Street will say that the unrest in Egypt will spread to Saudi Arabia, and what happened in Tunisia  and Algeria will eventually spread around the world.

That's a daisy chain claim that will cost you money.

Because every hedge fund manager is now touting and hedging their portfolio. 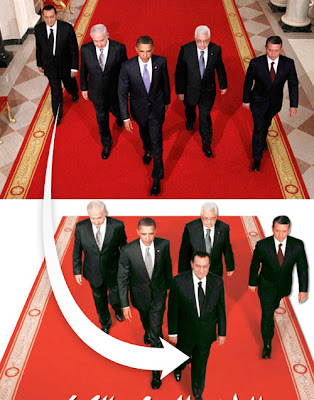 Egypt is Egypt. Their photoshoppers are as bad as China's. 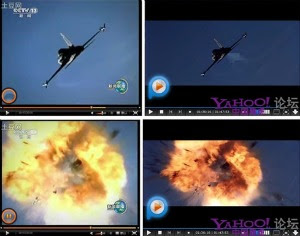 And just like China showed Top Gun clips as evidence of their weaponry--only to be picked up by the Telegraph many days later after it has already happened; the folks at the NY Times have a forecasting record as good as these dictators have photoshoppers!

The Saudi monarchy will be the next one to fall eventually. Egypt is paradise on Earth compared to Saudi Arabia. Heck Tunisia population is about 10 million, Egypt is 80 million so that's 90 million that have revolted against their puppet governments. Once the people in the other Arab states see that these revolutions can be successful... watch out!

But the big story here isn't the people wanting to get rid of these despot governments, it's the oil in Saudi Arabia, Yemen, Kuwait, etc. Now you think the people that will eventually get into power will want to sell their oil as fast as it's produced? We know Saddam and the Iranians didn't produce their oil at its fullest potential and they conveniently made our "terrorist" list.

so far it looks like the market doesn't care