Cargill to sell it's stake in Mosaic 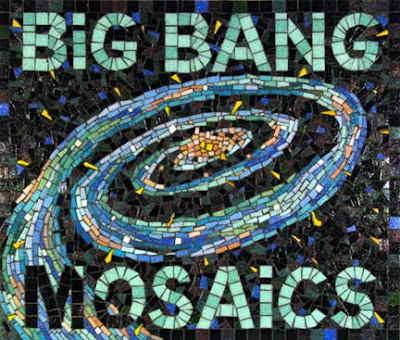 Finally!! I said that this deal was supposed to happen here.

WSJ
Agribusiness giant Cargill Inc. said it plans to give up its majority stake in fertilizer company Mosaic Co. in a transaction worth about $24.3 billion. The move could make Mosaic, a leading seller of potash and phosphate, a more attractive takeover target.

The transaction also foretells a significant reordering of Cargill, a closely held company that is one of the largest but least-known U.S. corporations.

In addition, the move will allow Cargill family members and trusts to effectively cash out of some of their holdings in the company.

Companies involved in producing crop nutrients are seen as takeover targets in light of increasing food demand from countries such as China and constraints on global food supplies.

Players like BHP Billiton Ltd., which launched a failed $38.6 billion bid for Canada’s Potash Corp. of Saskatchewan last year, and Brazilian miner Vale SA could be interested in Mosaic, people familiar with the situation said.

Of course, now the chart looks different than when they were giving the stock away!!
Posted by Palmoni at 7:12 PM