Japan gets downgraded and Soros piles on 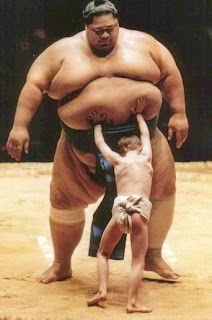 So Japan gets downgraded to AA-

The downgrade reflects our appraisal that Japan’s government debt ratios–already among the highest for rated sovereigns–will continue to rise further than we envisaged before the global economic recession hit the country and will peak only in the mid-2020s. Specifically, we expect general government fiscal deficits to fall only modestly from an estimated 9.1% of GDP in fiscal 2010 (ending March 31, 2011) to 8.0% in fiscal 2013. In the medium term, we do not forecast the government achieving a primary balance before 2020 unless a significant fiscal consolidation program is implemented beforehand. 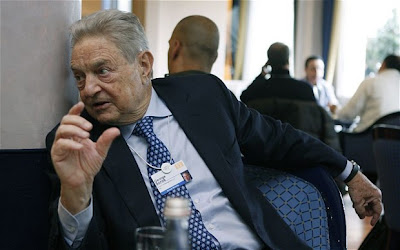 And George Soros piles on regarding the UK's austerity plans since they printed a negative .5% GDP last week: “I don’t think they can be implemented without pushing the economy into a recession”

Remember last year at this time when Bloomberg was touting sovereign CDS spreads?

And Bill Gross tag teamed them with this opinion piece?

What does this mean? It just means that the hedge fund boys have laid out some bets, and they need to pimp some fear into the marketplace. 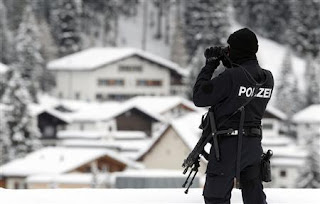 And they use Davos as their forum, and S&P as their pimp!
Posted by Palmoni at 7:15 AM