This market is best exemplified by Cheesecake Factory!! Remember this name that was given away at 7? Of course, back then it was touted here at $7.37 when Wall Street was despairing and losing their heads!

But remember when Cheesecake started to rally? What did the talking wags on Wall Street have to say? Didn't they say that Cheesecake would miss numbers because the cost of chicken was going up???

How did that work out???

The cost of chickens on Wall Street will always cost you!!!

If you haven't realized it by now, Wall Street is run by a bunch of pussy cowards, who need inside information and who need to prey on others, because they are constantly scared of their own shadow.  And the biggest shadow on Wall Street are the journalists!  Who always see another shadow around the corner!!

The shadow of the previous bear market!!

When it really is just another yeast infection. And if you didn't understand that, you didn't read this shadow story!! 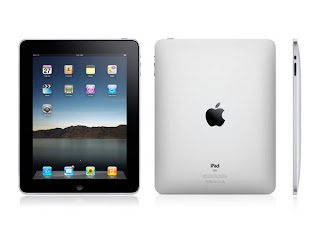 So how about AAPL? Any technology company that spends money on another tablet is just wasting their money. The tablet game is OVER! Gone. Kaput! AAPL owns it! Forget about the next best thing in tablets--it ain't happening!!

But you could of course, turn to the WSJ--so why don't we when AAPL was panned by this illustrious crew from the WSJ in July of 2009. How did that sale of AAPL work out for the chicken journalists???

In fact--how about all the times that the WSJ said that this bull market wasn't real? Read em there! 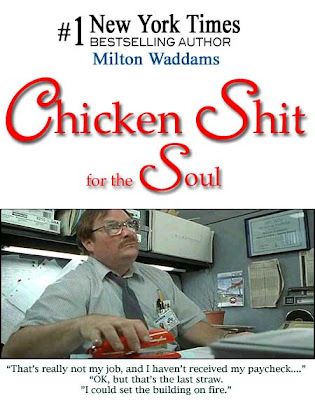 You know what it was?? It was just chicken sh*t!!! 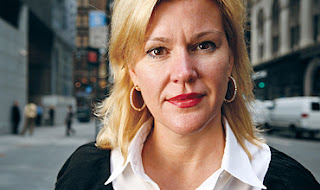 And this nonsense gets a front row seat on CNBC!

So you know what all this chicken sh*t is? 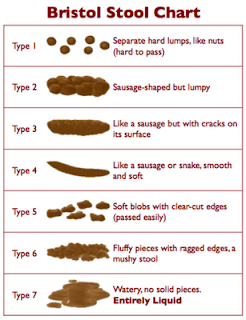 But of course, you had that, at the bottom of the market!

As advertised again!!
Posted by Palmoni at 1:28 PM

would you buy CAKE and AAPL now at these prices?