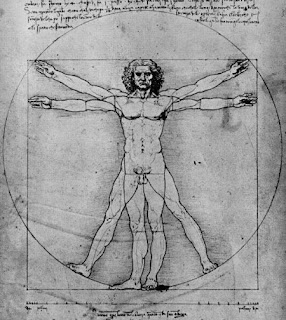 Oprah Winfrey, was stumping for Obama, but the most controversial line came from former Atlanta mayor Andrew Young who had this to say about Clinton: "Bill is every bit as black as Barack. He's probably gone with more black women than Barack." Afterwards he said he "I'm clowning" but nobody is touching that line.

Roger King, helped Oprah go national when his company, King World Productions, syndicated her. He also revitalized Jeopardy and Wheel of Fortune. He passed away in Boca Raton this weekend.

His salesmanship in the boardroom is legendary, but what most people don't know is that over ten years ago, he single handedly stopped a melee breaking out at the Chris Evert Tennis Classic, at the Delray Beach stadium.

My landscaper, who sold his home when you were able to in Florida, worked with special needs children, and Roger anonymously assisted him in his work.

He was big, tall, and imposing. Martin Luther King said, "The ultimate measure of a man is not where he stands in moments of comfort and convenience, but where he stands at times of challenge and controversy."