SEC nails Raj on all charges

Wow!! A complete slam dunk by the SEC.  Gupta is now on deck for being a tippee--and he is quaking in his boots!

After all, in 2001 JPM said that Raj was operating in the "grey areas" of the market. Now that area is black and white.

Meanwhile Goldman Sachs was getting $250 million a year in commissions from Raj--while operating in that "grey area." 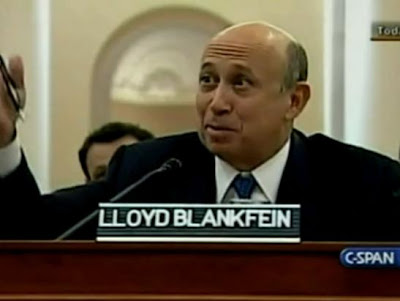 So Blankfein made sure that he threw Gupta under the bus at Raj's trial!

So what will this do to those who have "market manipulation" charges that they think will just get a slap on the wrist? Because those charges on Wall Street are "just a cost of doing business."

any thoughts on the big drop in silver?