The internet sees a conspiracy around every corner 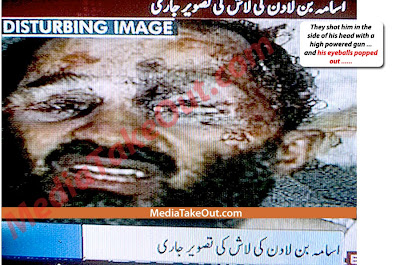 Media Takeout just showed a "picture" of Osama that supposedly came off of Pakistani TV. 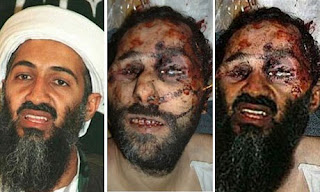 The phony picture was a composite, and has been used by years by those saying Osama had been dead already.

So for all the conspiracy story lovers on Osama--who say he was already was dead----here's one question that I have to ask you. Do you think Obama really would of cut his golf game short, if they weren't going to get Bin Laden? 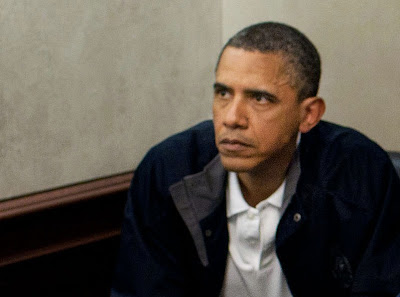 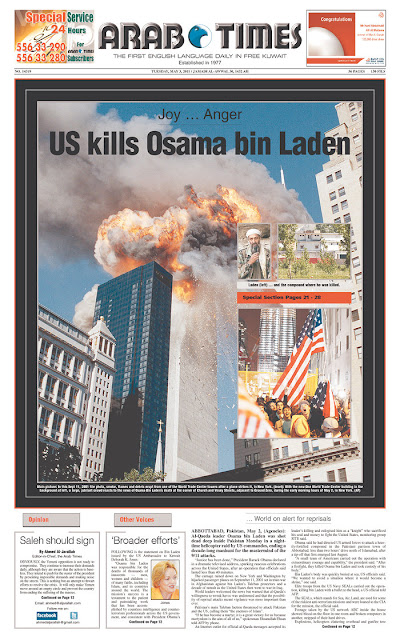