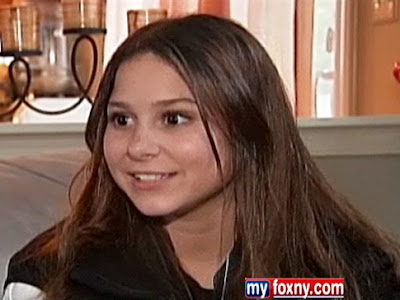 A New Jersey dress shop best known for its role on an Oxygen channel reality show is under fire after refusing to refund a high school sophomore after her boyfriend was killed in a car accident weeks before prom. 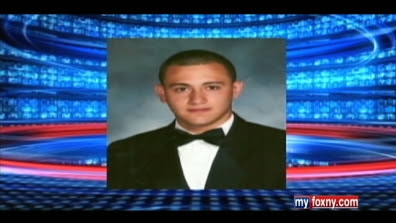 16-year-old Jackie Genovese told Fox News that after her boyfriend of two years, James, was killed coming home from a baseball team dinner, she tried to return her prom dress to Freehold's Diane and Co., which is featured on Oxygen's "Dress Coutoure". 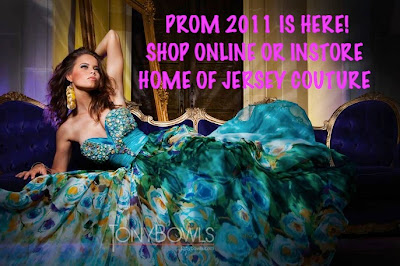 But the store refused to refund the $1200 dress and would only give her a store credit – even after her mom went in to speak to the owner. 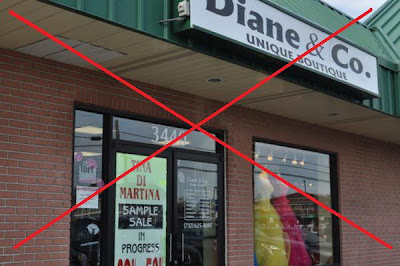 In response, a mother of one of Jackie's friends set up a Facebook page boycotting the popular dress store – which now has more than 9,700 fans.

What the heck is wrong with the owners of that store, anyway?

I'll buy the dress for $1,200--sell it to me--and tell the store to go and screw themselves, and let the people of Jersey shop somewhere else!
Posted by Palmoni at 12:42 PM

The store has done nothing wrong. The refund policy is clearly stated. What the teen is trying to do is transfer her problem to the store owner. Everybody has a good excuse on why their problem deserves an exception. With eBay...she can easily sell her dress online.