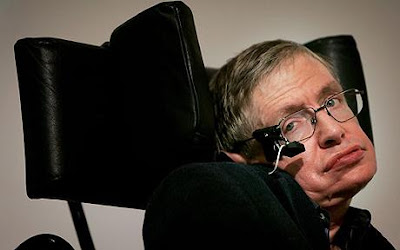 Stephen Hawking claimed that a divine force was not needed to create the Universe since we have the law of gravity:

"Because there is a law such as gravity, the Universe can and will create itself from nothing. Spontaneous creation is the reason there is something rather than nothing, why the Universe exists, why we exist.”
“It is not necessary to invoke God to light the blue touch paper and set the Universe going.”

There's a lot of difference between descriptive and prescriptive!