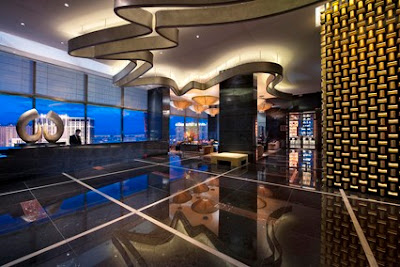 Yesterday, we attended a group investor lunch with Dan D'Arrigo, Chief Financial Officer of MGM Resorts International. The company reiterated its expectation for RevPAR growth in the second half of 2010 and all of 2011, driven by improvement in convention booking volumes and rate. CityCenter continues to ramp as Aria occupancy improves and the property gains convention tracking into 2011. In general, MGM management reiterated their priorities of deleveraging the company's balance sheet, growing the convention business and improving operations at CityCenter.

CityCenter continues to build its base of both convention and leisure customers. Occupancy at Aria has been running in the mid 80s since the end of 2Q10. Convention bookings have accelerated; Aria has filled 80% to 85% of its convention business for 2011 at higher ADRs than 2010. On the gaming side, the property has been well received by high-end baccarat customers and slot volumes are second in MGM's portfolio only to Bellagio. Areas that need improvement include shows and restaurants. CityCenter should be EBITDA positive this quarter. 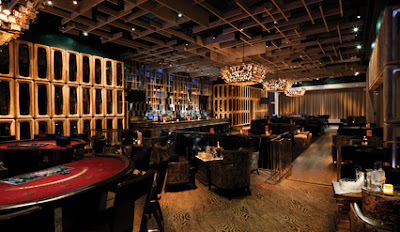