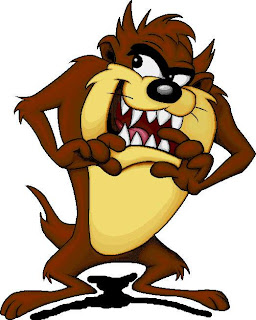 Anybody go to www.dell.com and price a desktop with an AMD chip? They're a couple hundred bucks cheaper than Intel. Remember last month when there was no inventory of iPods at Best Buy? Apple then came out with it's new iPod.

Tonight AMD announced it's three core chip, which should appeal to game players that don't want to spend the money on a quad-core. It could increase AMD's yield. You could have a quad-core chip with a defective chip and sell it as a three core! Even though it won't ship until Q1 2008, AMD's still showing it can throw a jab at Intel. Tomorrow thru Thursday Intel has it's development forum in San Fransisco. A nice way for that to start.
Posted by Palmoni at 10:22 PM