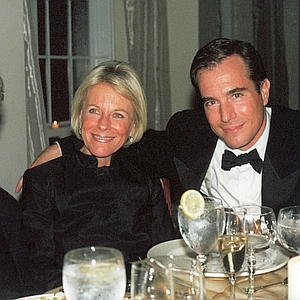 NEW YORK (AP) — One of Bernard Madoff's sons was found dead Saturday of an apparent suicide, according to a law enforcement official.

Mark Madoff, 46, was found hanged in his apartment in Manhattan's SoHo section, according to the official. A family member notified police around 7:30 a.m.

The official spoke to the AP on the condition of anonymity because he wasn't allowed to speak publicly about the case.
---------
Done on the two year anniversary of the ponzi scheme.
Posted by Palmoni at 9:44 AM