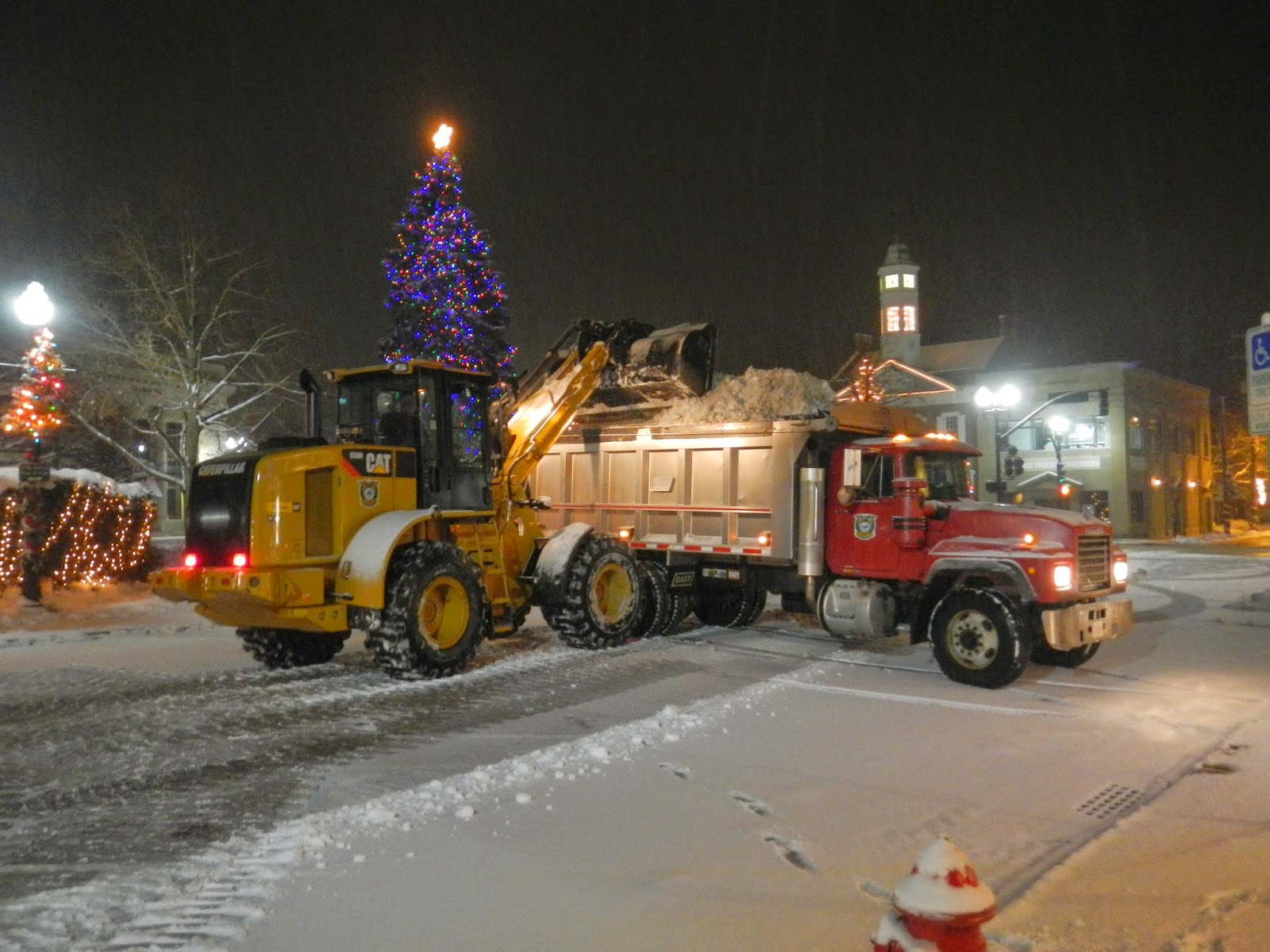 Now Chanos (yes I know it rhymes with Uranus) is founder of Kynikos Associates. And he chose the name because kynikos as it is the Greek term for cynic.

Today CAT reported blowout earnings. The stock was up 5 to 100.  A cynical sort, could say that Chanos was missing his gnosis on CAT!

Meanwhile,  CAT, bought back $4.5 billion in stock, and indicated that they would earn $6 this year, over 70% above Mr. Cynic's estimates!

And the stock goes higher!