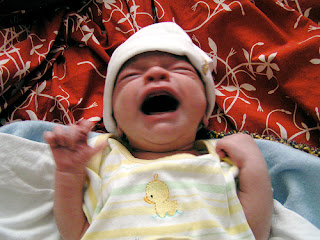 For all those folk who think that IDCC's patent portfolio isn't worth pursuing, check out how Apple blocked Samsung's tablet in the EU because it infringed on Apple patents. It of course, ran on Android; and the crybabies behind Android, the boys at the top of Google, are paying lobbyists and decrying the use of patents since Google doesn't have much of anything, when all they really need to do is buy a patent portfolio when it's for sale!!

WSJ
SAN FRANCISCO—Apple Inc. said a German court has ruled that a tablet computer made by Samsung Electronics Co. cannot be sold in most of the European Union, the latest turn in a patent fight between the two companies.

The preliminary injunction bars Samsung from distributing its Galaxy Tab 10.1 touchscreen tablet throughout most of Europe, with the exception of the Netherlands. The device, which was released earlier this summer and runs on Google Inc.'s Android operating system, is widely considered to be the most promising competitor to Apple's iPad, which has dominated the market since its release last year.

Apple reiterated an earlier statement that Samsung had copied its products, and it intends to protect its intellectual property.

A spokesman for Samsung didn't immediately respond to a request for comment.

The ruling, which was earlier reported by Deutsche Presse-Agentur and the FOSS Patents blog, follows a similar injunction handed down by an Australian court.

In April, Apple sued Samsung in a California court, alleging the South Korean manufacturer infringed on its patents and "slavishly" copied its designs. Legal battles between the Cupertino, Calif., company and Samsung have circled the globe, with filings in various Asian and European countries, as well as the International Trade Commission.