Oh My! Wall Street feeds the bears a few morsels 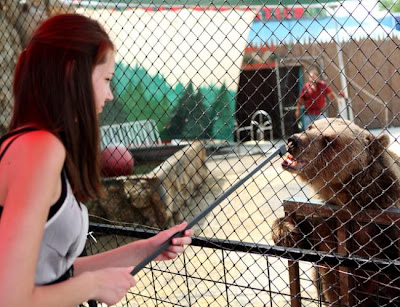 Oh My!!!  So soon every pundit will tell you the market is going to hell. It's already gone to hell, because no-one on Wall Street or in DC can take any pain. So they sell and pout  and cry and panic and press the sell button while stuffing the HFT algos!  Then Wall Street throws in some concerned faces on CNBC and you get a chance to make some money.

Yes--A chance to make some money!

A chance to buy this dip.

Oh but they will tell you--we are heading in Great Depression II. We just kicked the can down the road....blah blah blah...whatever.

But since when does Wall Street actually have to reflect reality? If stocks priced in reality, BAC would be at 4, Citicorp would be at 20, and Wells Fargo would be at 16. But you will never see those prices because no-one in DC or Wall Street can see these names at the prices they should be.

And all you folks hoping that we will crash so you'll be able to do some shopping--you better start getting out your shopping lists--because these prices aren't going to last. You want some bargains on stocks? You'll have them tomorrow.  But it when it breaks--and then if it doesn't bounce, buy yourself some peace of mind with some puts.

The market isn't complicated. You have a ton of folks hoping and praying and itching for a crash. heck they didn't cover at 666--so you think they'll cover here?

But you want to think we're going to revisit the lows of 2009? What are you--on crack? So think that they'll go there all you want. Go ahead--short em--and you'll just lose your ass.  Because we already had the crash of your lifetime in March of 2009. Today and tonight is just another mini-flash crash.

And it's stoked by stories of debt and default.

So let's look at S&P who downgraded the US. Will the US default? When they can print their own currency? Of course not. But someone needed to bitch slap these politicians in Washington, who think the idea of work is appointing a super committee made up of debt czars. Sure our politics are a joke--but it's still something we can live with.

And really--does anyone think that S&P downgraded the US because they are still smarting from the mortgage mess and they still want to prove they are independent? And just like the mortgage mess--when S&P rated toxic securities AAA--who were their clients?

So who do you think their clients are now? That are paying them? That want this information to trade on before they tell the world?

So what do you think those leeches will do? They'll be covering their shorts into tonight's downdraft, because it isn't going to get much worse. 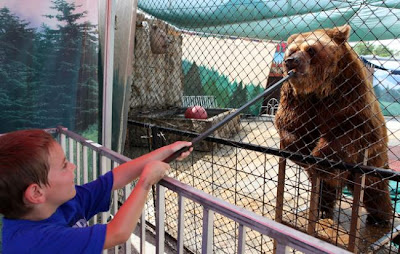 Every panicky hedge fund, that thinks the world is going to end, will soon flip flop as their bearish positions start turning against them. The bears staying power is even worse than the bulls!

The bears got their morsel, fed to them on a stick, by the kids at S&P.

And this sell-off is just another fleecing done by Wall Street. 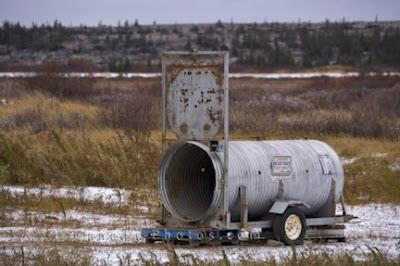 Just another bear trap!
Posted by Palmoni at 1:21 AM

cool, please guidance so that I can create a blog like yours