Everyone has their own version of QE3

By promising ultra-low rates until mid 2013, Bernanke has announced QE3. 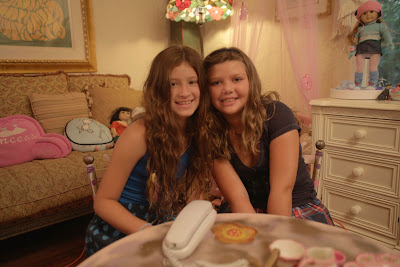 Bernanke is doing his best to sell this on Wall Street because Main Street already knows the result! 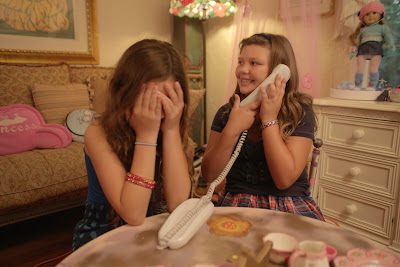 Fannie and Freddie have announced their own version of QE3 as they become landlords and rent out their foreclosed homes. Supposedly this will help home prices go up.

The offset to Fannie and Freddie is Capital One, who have decided to buy HSBC's credit card unit. Compared to HSBC, Capital One has been very aggressive in the courts on credit card deadbeats, so now mortgage and credit card squatters will soon have another battle in the court, which means robo-signing has gone full circle from mortgage companies to credit cards.

Dylan Ratigan has announced his own version of QE3-a giant infrastructure bank that lends money at 2%, bypassing the extraction the banks suck out of the economy. 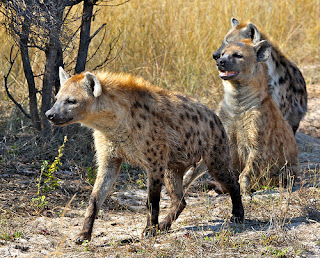 And as usual, whatever the end result, Wall Street will try and front run the outcome!