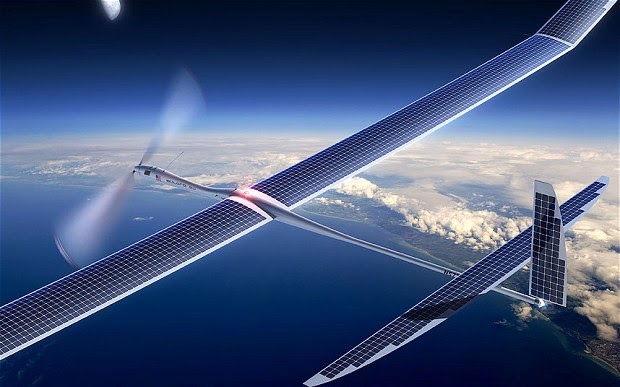 These solar power drones can stay in the air for 5 years. And they will start in Africa. Titan's website is here. And from that: 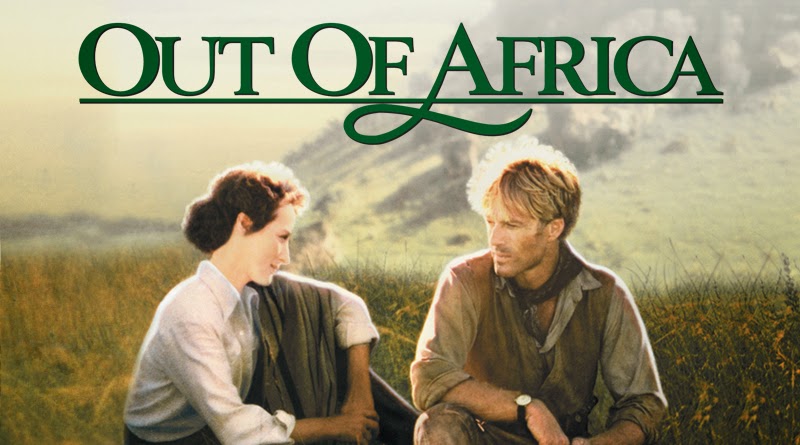 Facebook will use these to compete with Google's Project Loon!

Facebook is trying to out hustle Google, by giving the internet to the world, before Google can blow up their balloons. 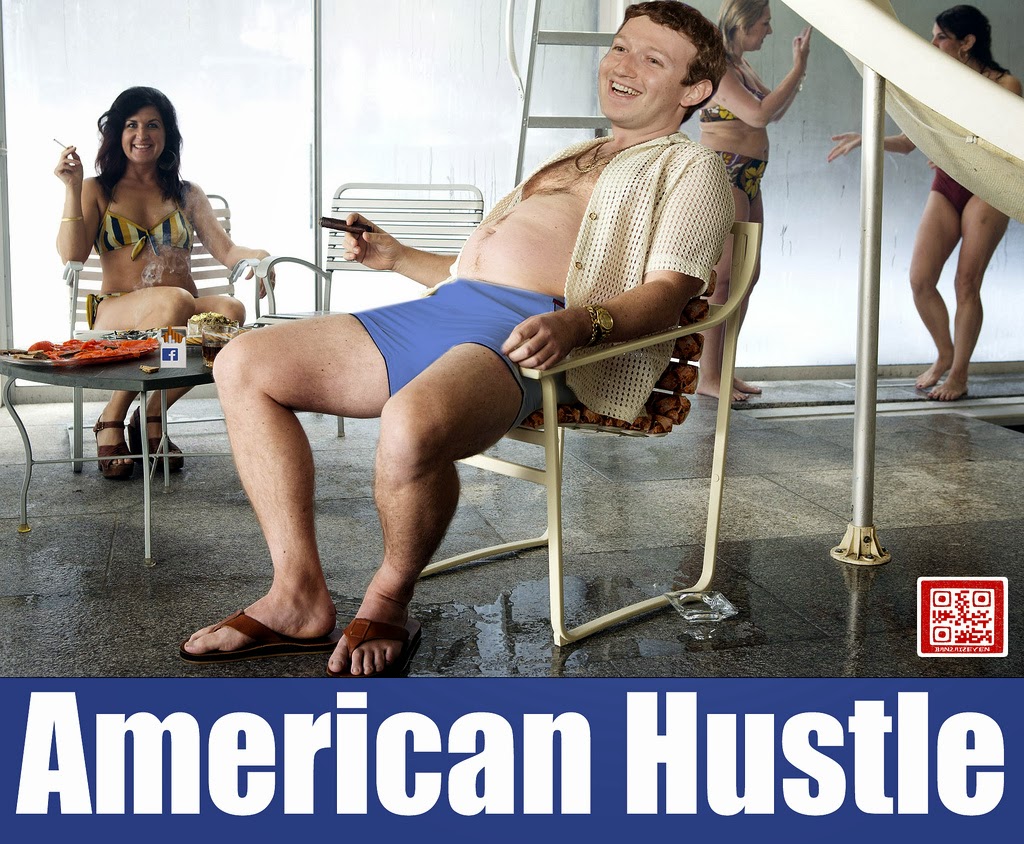 And it's cheaper than laying undersea cables that the NSA can spy on.

And it only cost $60 million to start.

Which is the next step in making What's App worth the $19 billion Facebook will have paid!
Posted by Palmoni at 9:38 PM