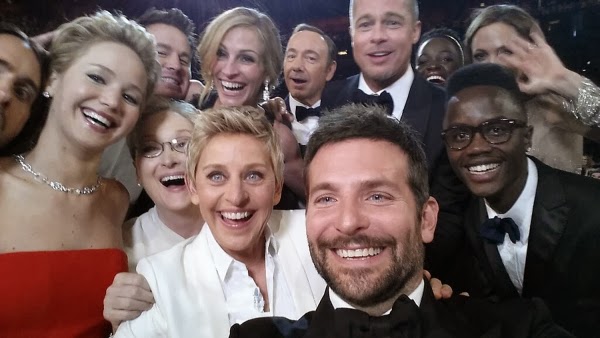 Twitter at 53 needs to be bought here.  The insider selling that is supposed to have materialized by now, has either been eaten up by Mr. Market, or it has been short into by the same shortsellers, (who probably told you Tesla was a sale at 55--and still haven't covered yet!!) who are waiting for the selling so they can cover their shorts!

Buy it here on the Ukraine dip!! 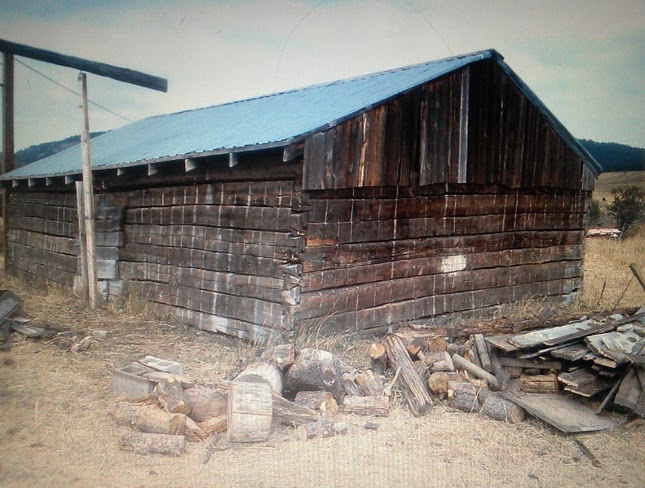 In other news, Twitter bought this old cabin, and hauled it to Twitter headquarters in San Francisco, to make the new dining room out of reclaimed wood. Twitter is hoping that this will "humanize" the tech company, and maybe help squelch the complaints from those in the city who are complaining about the tax breaks Twitter has gotten.

But speaking of the Oscars--- for the Best Picture.... 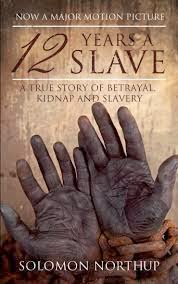