AAPL's slingshot rally is on deck!!!

So the playbook on the shorts in AAPL was to lean on the stock until everyone would puke it up--compare AAPL to RIMM and DELL, and then get the Fandroids to pimp their stories in the press....

Let AAPL come down to a point of ridiculousness, and then start the wash, rinse, and repeat story again until all the shares of AAPL are shampooed from every weak hand on the street.

But the bears on AAPL didn't count on the slingshot ramp rally! 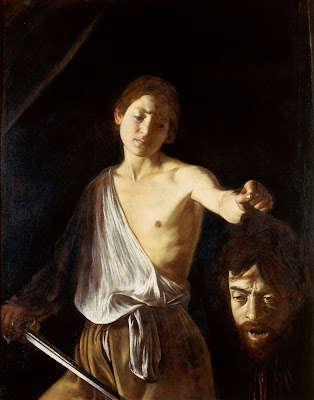 Einhorn's slap back at Cook's books cut's the head off of the bears!  And  AAPL will have it's slingshot rally! Now!

Apple has it annual shareholder meeting on Wednesday--which means that the stock rallies, and ramps hard going into this meeting, all on some nebulous story or whisper that Apple has something that will appease Wall Street.  Morgan Stanley was out fanning those flames on Friday, when it was touting a 6% dividend yield for AAPL.  Who knows what is going to actually happen; all we know for sure is what Wall Street wants--a massive ramp!

Friday they couldn't pin AAPL to 450 on option expiration, as they traded over 80,000 calls.  And if these bears can't control option expiration, do you think they can control the ramp? Of course not!  They have already used up all their firepower. The bulls will have them for breakfast--they are already scrambled eggs!

And now the fanboys are asking---- do you think this would really happen under Steve Jobs watch? Does that really matter? 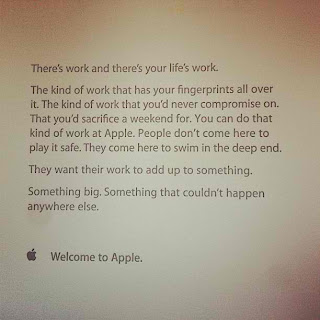 Above is the letter of every new hire at Apple.

AAPL will do fine, despite what Wall Street wants you to believe!

And if you don't believe that, put on your Google Glass Goggles that are compatible with the iPhone.

And you will see that AAPL is going to rip the head off of the AAPL bears in the next few days!!!

It's a slingshot and those that don't see it will be the ones with the rocks in their head!