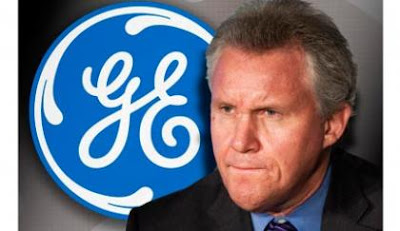 In other words, GE was paid by the IRS to make billions.

You'd think that for all of GE's stonewalling on how much they paid in taxes for 2010, that they would at least clarify that issue before someone reads their 10k. 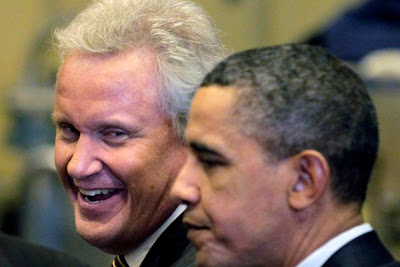 It's not like anyone is asking them for their birth certificate!
Posted by Palmoni at 1:04 PM

are you never coming back?

well im about to stop checking this blog because it has become a waste of time. 1 to 2 posts per 2 weeks. useless

one of 3 options
A. he retired
B. he joined a hfund where he gets paid a lot more, but he cant blog
C. or he is staying away from blogging due to the SEC

i think B. Great while it lasted