Gupta, who served on the board at Goldman and Procter & Gamble and was a friend of Rajaratnam, tipped the Galleon Management founder and hedge fund manager with inside information about the quarterly earnings at both companies as well as an impending $5 billion investment by Berkshire Hathaway in Goldman, the SEC said.


I'll take another "As Advertised" for the post below! 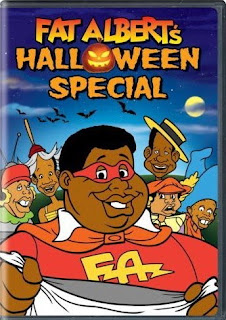 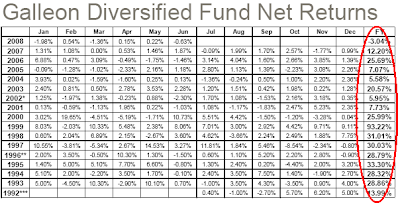 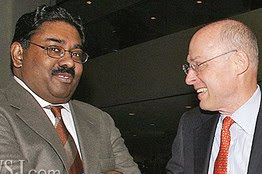 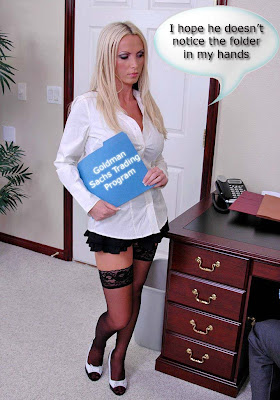 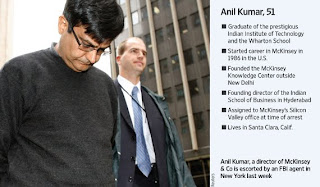 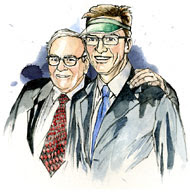 And Ben, and Timmy, and Lloyd, will all suffer memory problems, because the sole rat, in this whole mess, was Raj, just like Goldman's sole rat, in the Abacus, was a 27 year old kid called Fab!
Posted by Palmoni at 12:02 PM