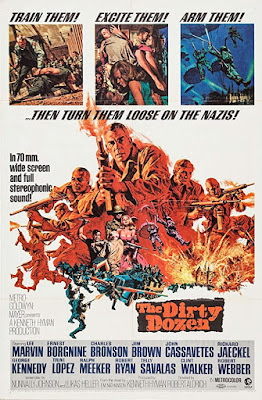 HGEN 4.08, which should easily be in double digits Monday, late after the close Friday released results of the  Mayo Clinic Compassionate use study of Lenzilumab in 12 patients, that had SIGNIFICANT co-morbidities, (diabetes, hypertension, obesity, obstructive lung disease, and kidney and lung disease) with a median time to discharge of 5 days. This data crushed Gilead's Remdesivir's data. 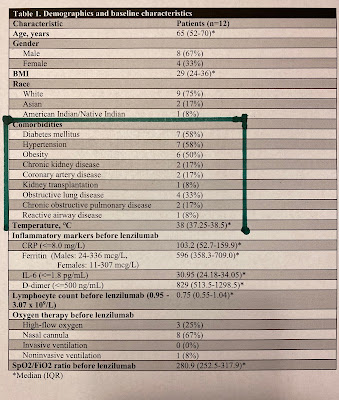 A couple weeks ago Asta Zeneca approached Gilead in a $100 billion takeover...Maybe its bankers should think smaller companies, instead of larger fees but I digress... 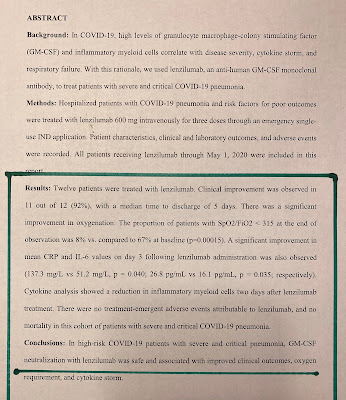 There were no treatment-emergent adverse advents, and no mortality in patients with severe and critical COVID-19 pneumonia. 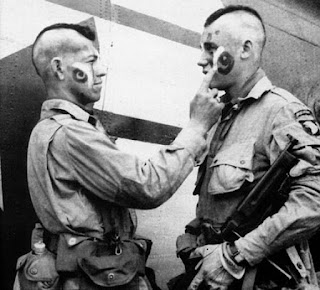 Sometimes, when you want results, like against this "invisible enemy" you need to get people that can get things done. It worked in the "Dirty Dozen" script against the Nazi's in World War II which was Hollywood's version on the so-called suicide mission of the "Filthy Thirteen."  They were paratroopers who went behind enemy lines blowing up a bridge in the Invasion of Normandy and did reconnaissance (spying) before the Battle of The Bulge.

And like the HGEN Covid 12 trial, none of them died.

Only the enemy.
Posted by Palmoni at 1:01 AM

This is very helpful information author clearly describe this topic. i have also some links to share.
Microsoft365.com/setup
office.com/renew
office365.com/setup

The best glass facade cleaning company in Riyadh relies on the latest advanced machinery and equipment that are used to clean large facades, and the cleaning and polishing process takes place in a short time, so that the place does not hang for a long time. The company provides the service of a large team of customer service personnel, who are present throughout the day in Serving the company's valued customers.
شركة تنظيف واجهات زجاج بالرياض