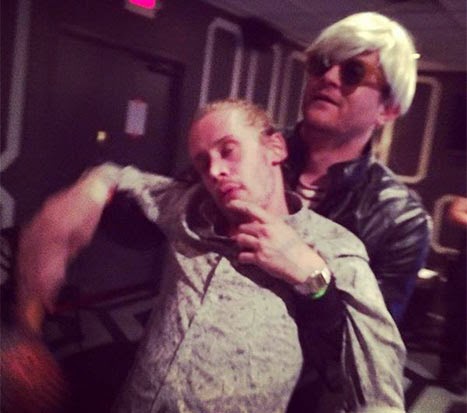 So Macaulay Caulkin isn't dead. But that wasn't the story on the Internet last night!  Especially for those, that have a Wall Street background and try and profit from the news! 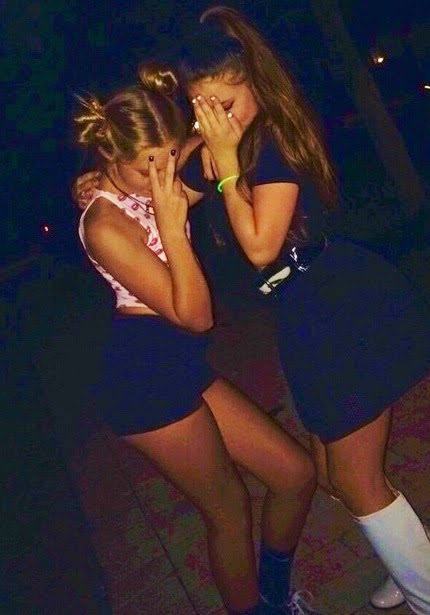 So yesterday, I returned my daughter's Halloween costume to Vintage Diversity.  I thought she would look cool as a 60's chick; but she instead dressed up as Arianna Grande. So what do I know, I'm 54, and my 12 year old knows cool.

But eventually, she begrudgingly posed for a couple pictures. 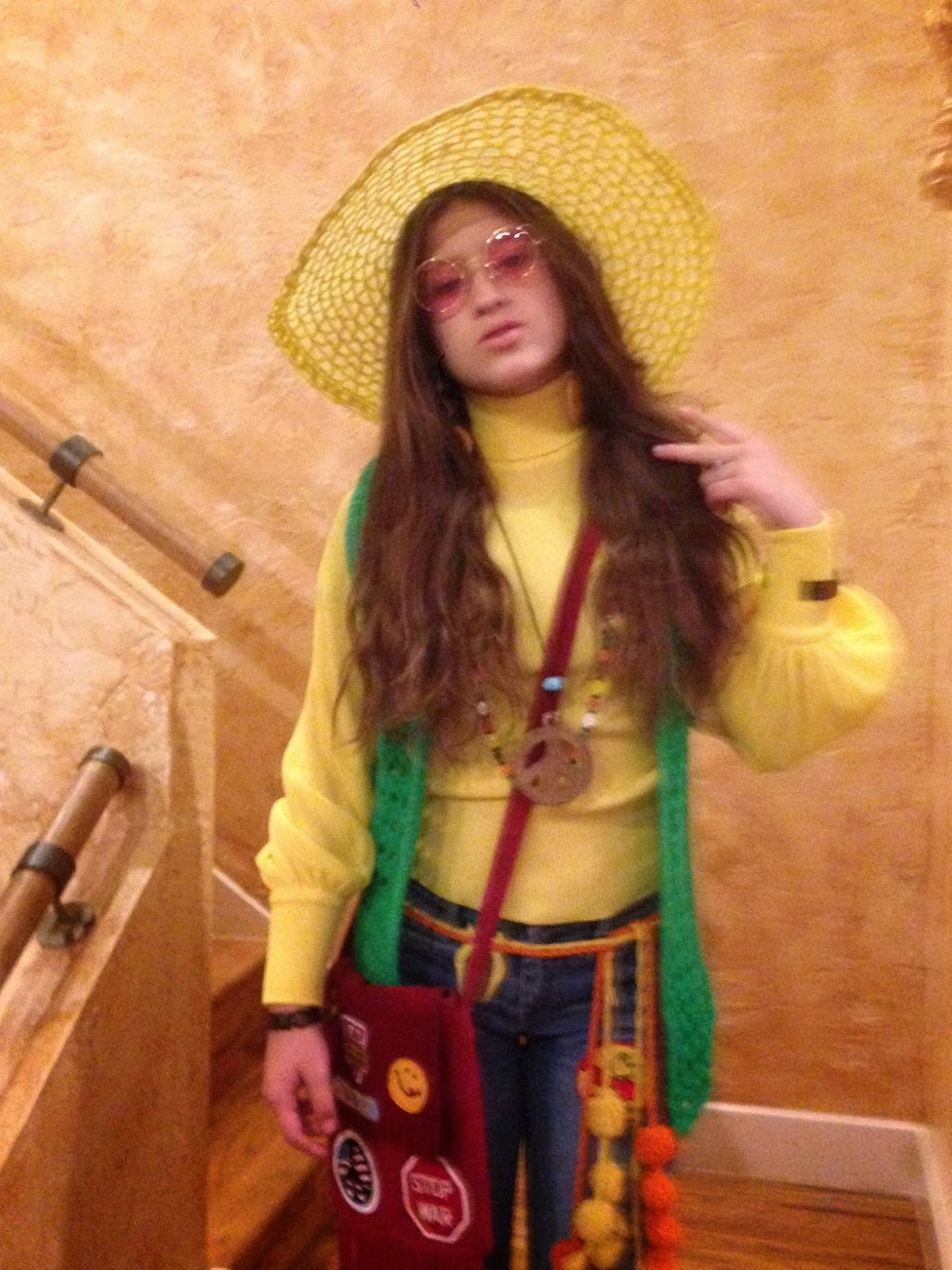 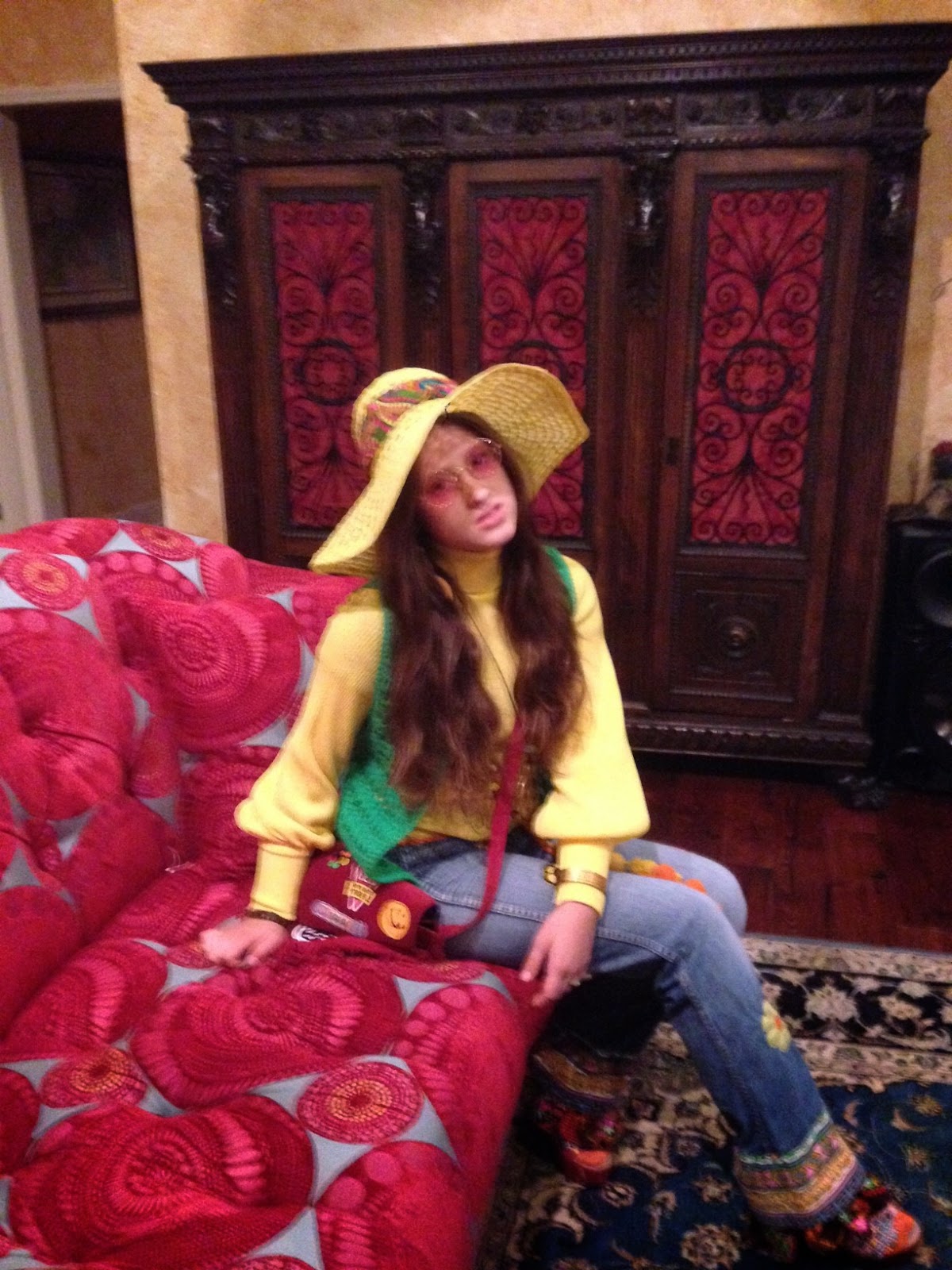 But while I was at Vintage Diversity, I saw a red velvet smoking jacket. I immediately thought of DeNiro in Casino. 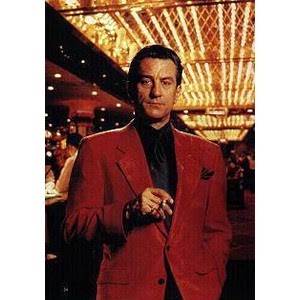 So I had to have it.

That night, we were going out to eat with friends at Frank and Dino's, a real old school Italian place. My only concern about wearing the jacket was, that at the end of the night, looking so DeNiroish the waiter may slip the check in front of me; after all it would be fair, as Chris and Raemali had picked up the check the last couple of times! 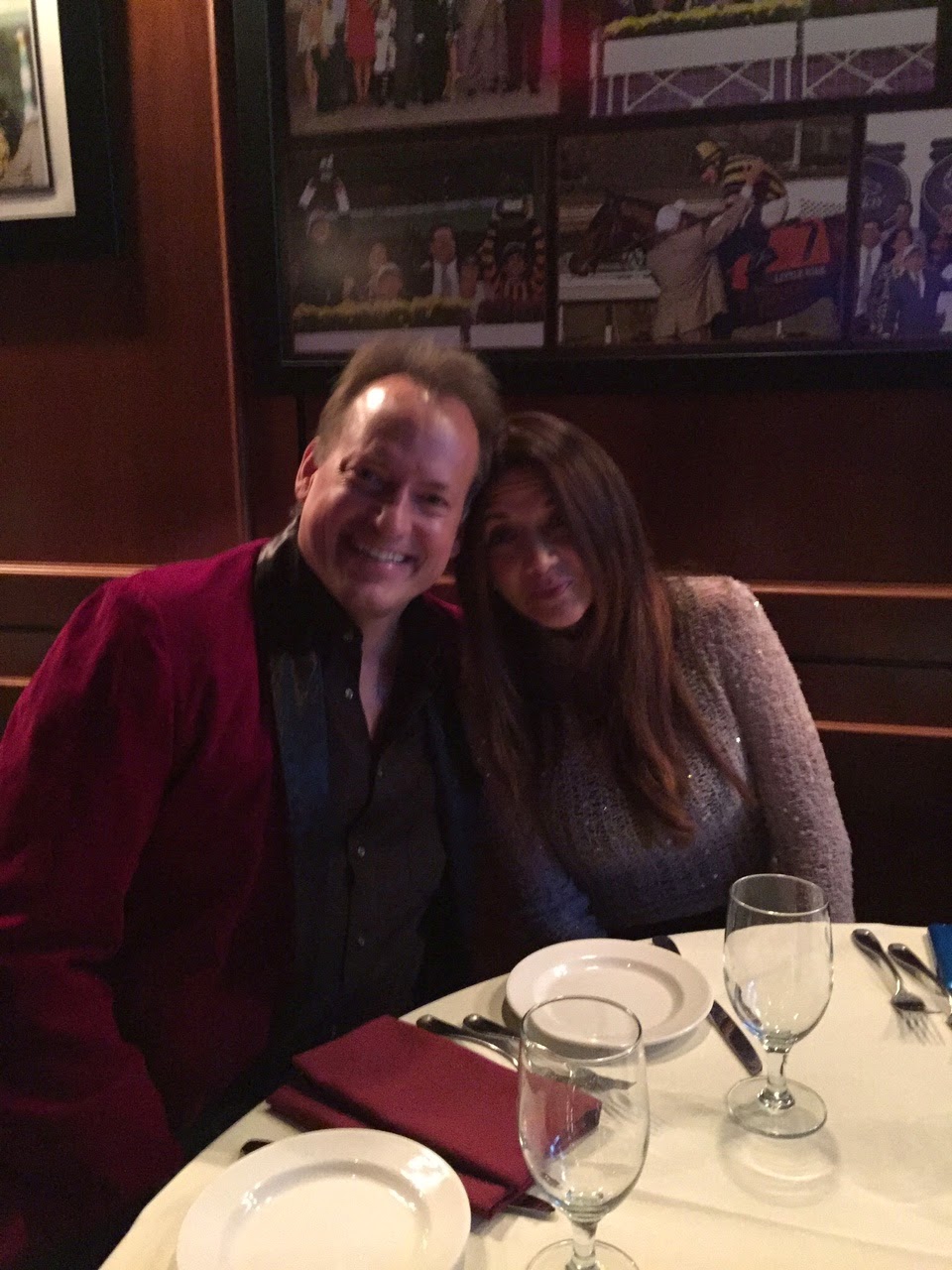 But right before I'm leaving to go out I see the news that Macaulay Caulkin had died on the "MSNBC" website.

So dinner would have to wait a few minutes!

I furiously started buying cheap MaCauley Caulkin items on ebay. No auctions--I only bought the "buy it now" items.  I went through my PayPal account, and then, each new item was charged onto my credit card hooked up to PayPal.  Even my bank thought I was crazy, as they sent a "fraud alert" text to me, that I had to confirm with a text back that I was actually buying these items!

So after purchasing 36 buy it now items--I then got two emails accepting my two best offers on two other items. Then I thought why in the heck are these people selling me these items--don't they realize he's dead?

So I checked the news again. And then I see that this was just another Internet "death hoax" story.

I felt like a HFT algorithm that went haywire in the stock market! 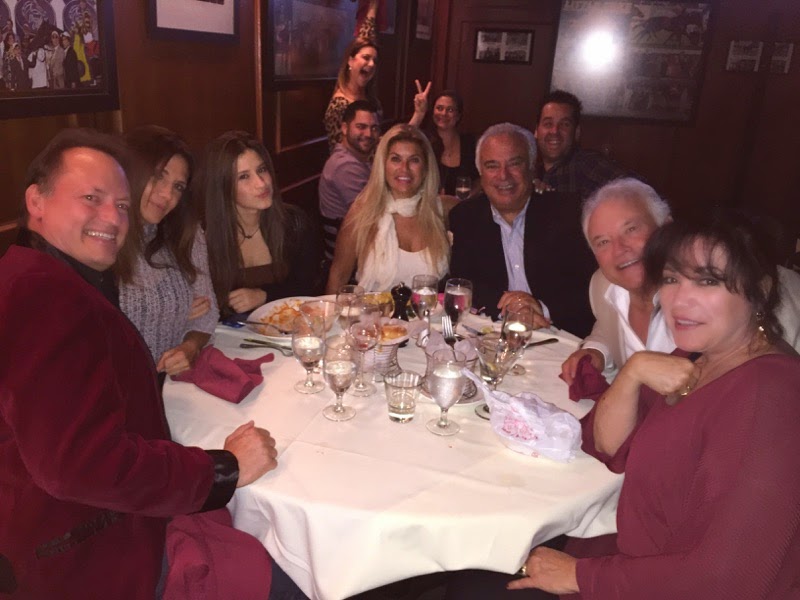 So that night, we had a lot of laughs. No one let me forget that I tried to "corner the market" on Macaulay Caulkin items on ebay, as though I was a Hunt brother. 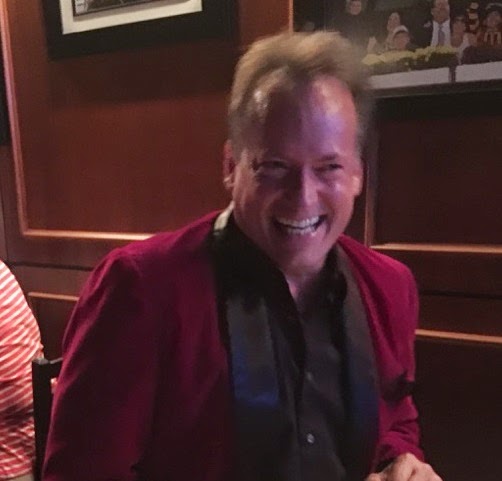 Now after a few drinks, I went in to use the restroom, and there I saw the light shining on my jacket. It wasn't so DeNiroish after all.

When I sat down, Chris said, that he would of loved to see my face after I found out that this was just another Internet hoax.

I said that it probably looked like this, as I saw how I looked in this velvet satin cuffed jacket!

I guess the moral of the story is, there's only one person whose death you can profit from!

And to quote Dolly Parton, "As Momma would say, I hope you get a blessin out of it!"