EU announces jail sentences for anyone who claims water can hydrate 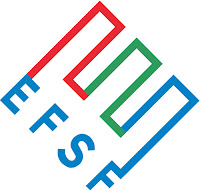 So anyone think that the ECB will buy up all the world's sovereigns bonds, and the EFSF will save the world?

Maybe that plan is too complicated--so here's something that isn't.

And now the EU has announced two year jail sentences for anyone that says that water can "hydrate."

What's next? Probation for those who say they "are dying of thirst?"

It took 21 bureaucrats, and three years of study, and now they've made their verdict in this 16 page report.

hey P , how are you doing? hope all is well. It's been a while? how are you playing this market these days? miss your insight...you think we're heading down hard?