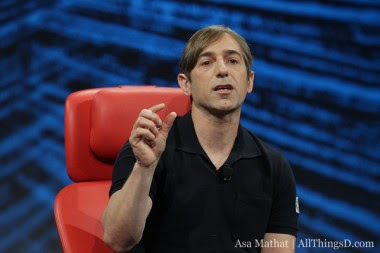 ZNGA reports earnings after the close, and the stock at $2.18 reflects only the value of the cash on hand and the $220 million headquarters owned outright.

The $900 million of revenue? Wall Street is valuing it as a liability.

You need to buy ZNGA at this price, which is the equivalent of buying Apple when it was 3, (split adjusted) and selling for only the cash on hand.

You have the same opportunity here. But Wall Street, as always, is afraid of its own shadow, and most people on Wall Street, are so timid and fearful, they can't think for themselves.

Facebook already announced that ZNGA's revenue percentage is already down, so who cares?

Steve Jobs was known as a mercurial CEO.  Of course, Steve Jobs hung out with Larry Ellison, while Wall Street thinks Mr. Pincus would probably be more comfortable with Mike Jeffries and his Gulfstream G550 attendants, so the boys club on Wall Street whacks the stock even more.

As I said before, Wall Street is wrong.

Now what did the Guardian say about ZNGA on October 5, when they pre-announced lower numbers?

Oh that's right--I forgot--this is a Wall Street crowd. You need to spell it out.

"In a blogpost, Mark Pincus, the mercurial billionaire who is chief executive....." 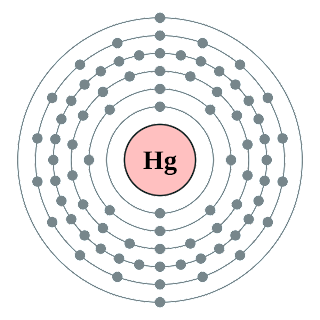 So what is my target on ZNGA?

A double, and then another!