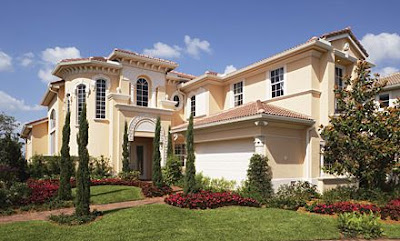 Remember that? Where home prices were supposed to fall another 25%? With the CNBC bobbleheads?

Maybe you should remember this---Bob Toll in August talking about a turn upwards in housing.

Wait--Weren't prices supposed to be going down? Didn't Meredith assure us of that?

But wait--Doug, "I called the generational low for the bottom in stocks but told you to sell it two weeks later" Kass said that it was only on 765 units--thus ignore it.

Maybe we should ignore the cancellation rate of 6.9% too!

How about ignore him????? When is someone going to do that???

Remember the frenzy in land mentioned here six days ago? You had a stampeding bull elephant, presaging the stampeding up of the next leg in this bull market.

Maybe the builders aren't so stupid. After all, even BZH made money-and they have no inventory either! 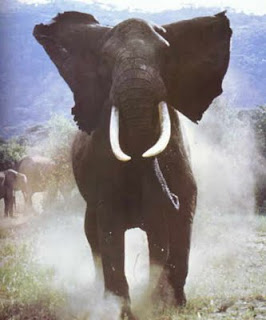 When are they going to acknowledge that?

Wait it's time for these bears to come up with a new bold call. I can see it now. Here it is:

When will we hear that boldness? Come on bears--go for it!

Here. What I've been advertising!

Is that clear enough?

But no the bears argue differently--they say we have the "shadow" inventory of homes, along with Mr. "shadow" of Government statistics.

Remember my piece on fearing the shadow? When I was running steps in the stadium? I'll refresh:

But every bit of hard work always has its rewards. I was walking around the stadium, heading back to my car, taking my time, as two really fine looking coeds were walking in front of, and I couldn't help but overhear their conversation. One was just wearing shorts shirts and a sports bra, and the other had the same, but she had on these nylon zippered sweats. The girl, with the sweats says to the one not wearing hardly anything, "I'm so hot, I feel like just taking off these sweats." I started walking just a bit more quietly. Then she says, "I have so much sweat trapped down there, I'm afraid I'll get a yeast infection!" Time to jog to the car. The show is over!

And that's the bears argument.

If you did into it, you'll find its just limp.

No matter how much they dress it up!
Posted by Palmoni at 5:04 PM